APPS COMMUNITY FOR EDUCATORS ABOUT US

The story behind WeWantToKnow and the development of DragonBox games.

When math teacher Jean-Baptiste Huynh noticed that many of his young and enthusiastic students, although otherwise intelligent, struggled with algebra, he figured there was a problem with the way the subject was taught, and not with the students themselves.  Because of this, he decided to found his own educational software company, WeWantToKnow, together with Patrick Marchal, Ph.d in cognitive science. 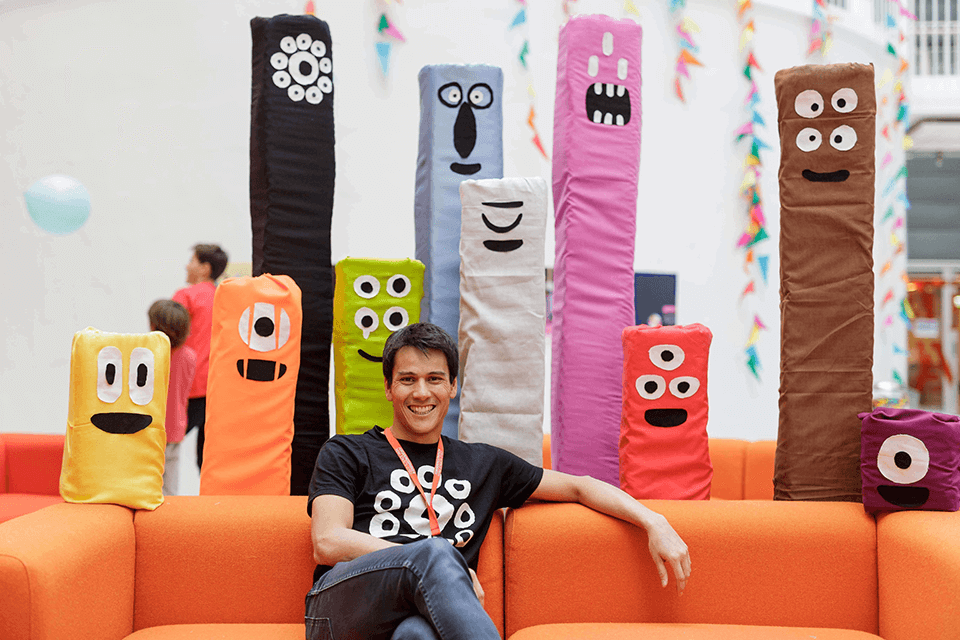 In 2011, the first concepts of DragonBox Algebra (now DragonBox Algebra 5+) began developing.  The idea - to create a learning tool that makes it fast, and easy, to learn algebra.  Coined as the game that “secretly teaches algebra”, the innovative app gained international recognition as one of the best serious games ever, and a game changer for how math is being taught.

Since the first algebra game was launched in 2012, WeWantToKnow has grown the series to include five fun and educational games.  Children can explore two algebra games, varying in difficulty – DragonBox Algebra 5+ and 12+.  Students can discover the world of geometry with DragonBox Elements.  In 2015, DragonBox Numbers was introduced, which teaches kids number sense, and basic addition and subtraction.  The newest game, DragonBox BIG Numbers was released in November 2016.  This resource management game teaches children long addition and subtraction, with carries.

As the years have passed, the games have also evolved.  The DragonBox Algebra series and DragonBox Elements were created to be fast, effective games that would make learning less painful for students, teachers and parents.  The newer games, DragonBox Numbers and DragonBox BIG Numbers, are longer games created to engage students and create a deeper understanding of concepts beyond popular memorization techniques.  While there is an end to the game, play time is significantly longer than the earlier apps.

As parents, the team recognizes how important it is that a child’s limited screen time be filled with quality content.  One driving factor when developing the DragonBox games is to combine the fun a child is looking for from tablet time with the education they need to succeed.

Founder Jean-Baptiste is so passionate about only having quality screen time, he does not own a smart phone.

The DragonBox difference is that all of the games are designed with teachers, parents and children in mind.  Every app is created to address specific challenges that children have in math learning and is meant to take the pain out of the process.  WeWantToKnow is passionate about learning and wants all kids to reach their full potential.

It takes around one year to develop a DragonBox game.  Once the concept is born, the game designers and pedagogical experts put their heads together to see how specific learning principles can be gameified in a way that makes them effective learning tools and fun to play.  Every detail of their concept is then hand drawn by the creative team and programmed to bring the DragonBox games to life.  Once these first versions are created, they enter testing.  Every game goes through hundreds of hours of testing by gamers, teachers and - most importantly - kids before the final product is released to ensure that it is both educational and entertaining. 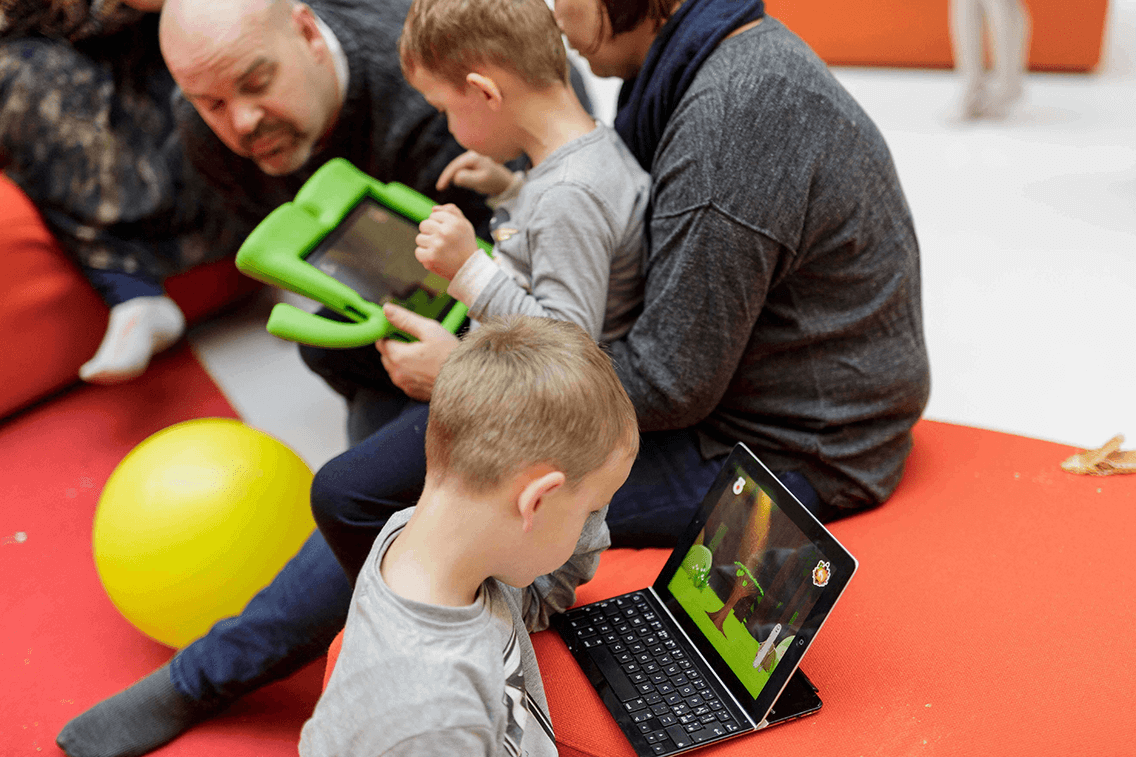